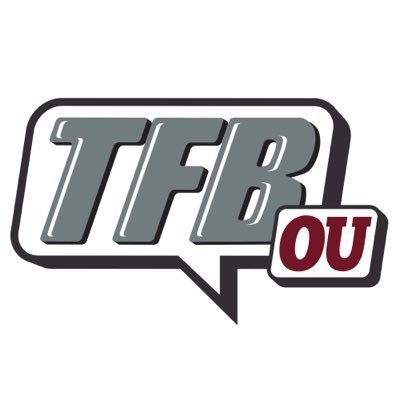 2018 OH RB Tavion Thomas has decommitted from the Sooners.

Thomas’ recruitment has been the topic of much speculation since choosing not to sign in December.

Yesterday, our own Super K mentioned Thomas’ recruitment on the donor board, and had this to say:

I did ask about whether the staff would go after another running back if Thomas is indeed out and was told, “Don’t think it’s necessary if he doesn’t make it”.

While losing the talented back is certainly a blow, the Sooners have an incredibly deep running back group on campus.

All the best to Tavion in his recruitment.