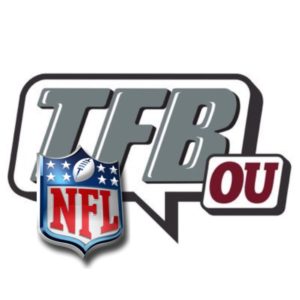 Baker Mayfield now with two of the NFL’s five-best QBR performances this season, both coming against the Bengals. Baker is back all the way up to 9th with a QBR of 76.3 (one spot ahead of Lamar Jackson) #Browns

Kyler Murray @K1 for real smiling DURING THE THROW when he saw the matchup for @DeAndreHopkins on the outside. #SEAvsAZ pic.twitter.com/YTL6FXI0Wh

Sterling Shepard is getting loose 👀

Sterling Shepard is BACK 🔥

Former #Sooners receiver Dede Westbrook was carted off the field Sunday after he suffered a leg injury in Jacksonville’s game against the Chargers.https://t.co/6FCjx86ItL