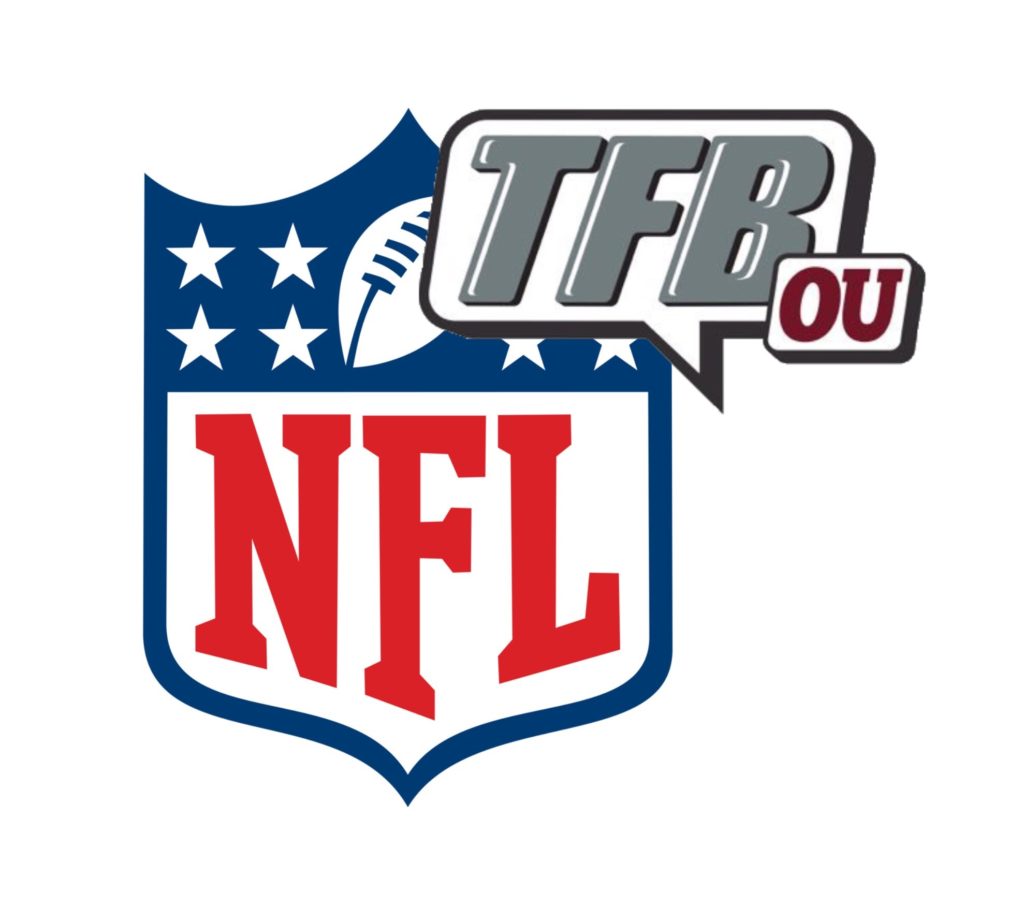 Lamar Jackson with a 74-yard throw to Mark Andrews off of playaction. The “move him to WR” takes were always ridiculous. pic.twitter.com/nwAWWbPCbp