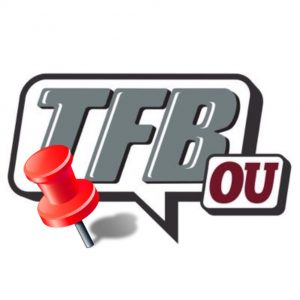 A 2008 OU graduate, Finley returns to Norman after coaching at Mississippi, Texas A&M and Missouri the previous five seasons. He replaces Shane Beamer, who was named head coach at South Carolina in December.

“We’re excited to welcome Joe Jon and his family back to Norman,” said Riley. “He obviously had a great playing career and has established himself as one of the top tight end coaches in the country. He’s had great experience working for several tremendous programs and I know he’s going to bring a lot to ours. We’re thrilled to welcome him back and can’t wait for him to get started.”