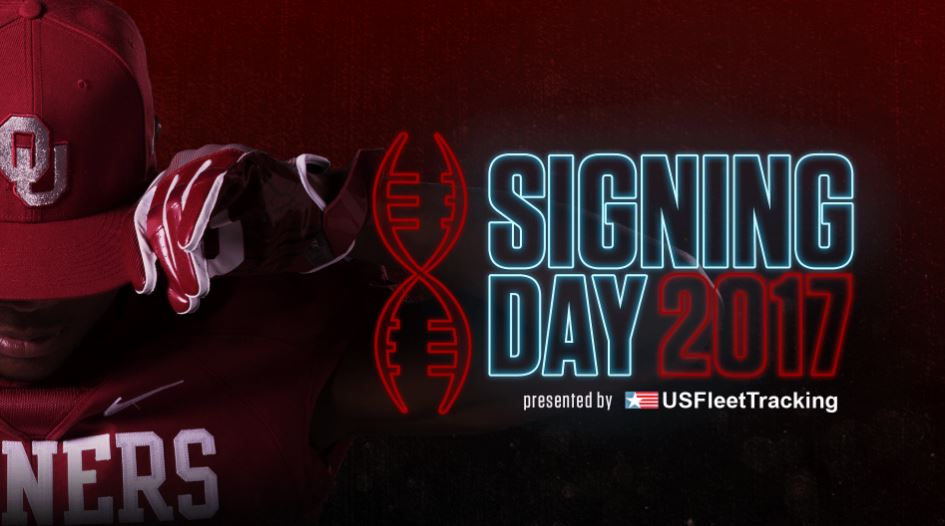 Sooner Squad 17 (SS17) was a very hyped class for the Sooners. It featured some good talent and a lot of promise. It will be exciting to see the development of these players during their time at OU. SS17 started out with 27 players. Although one is no longer on the team, the late additions of Dillon Faamatu and, for the purposes of this post, Jeff Badet made it 28. (Yes, I know Badet is not technically in the recruiting class).

This is our weekly look into how that class is performing and what their contributions were in the most recent game.

11 players saw the field from SS17. That’s right at the average for the season.

Kyler Murray hits Calcaterra over the middle for a first down. #Sooners pic.twitter.com/SL4OKdoYbf

Those contributions accounted for:

– 50% of the rushing touchdowns

– 33% of the receiving touchdowns

SS17 is really settling into a firm role.

Offensively, this was the second week in a row without one single eye-popping stat line. However, there were a lot of contributions again. Grant Calcaterra really had a nice game, his most productive of the year. Marquise Brown’s jets are just unfair. And Sermon’s touchdown was a nice way to close the door Saturday.

Defensively, this week was another big one. The Sooners started 3 true freshmen on defense (Murray & Norwood), but Barnes and Brown once again came in strong at the end. With Motley back in the lineup, the competition at corner is excellent. Next year, the competition will include both Tre’s, Motley, and Jordan Parker, not to mention any incoming freshmen – that’s some great competition.