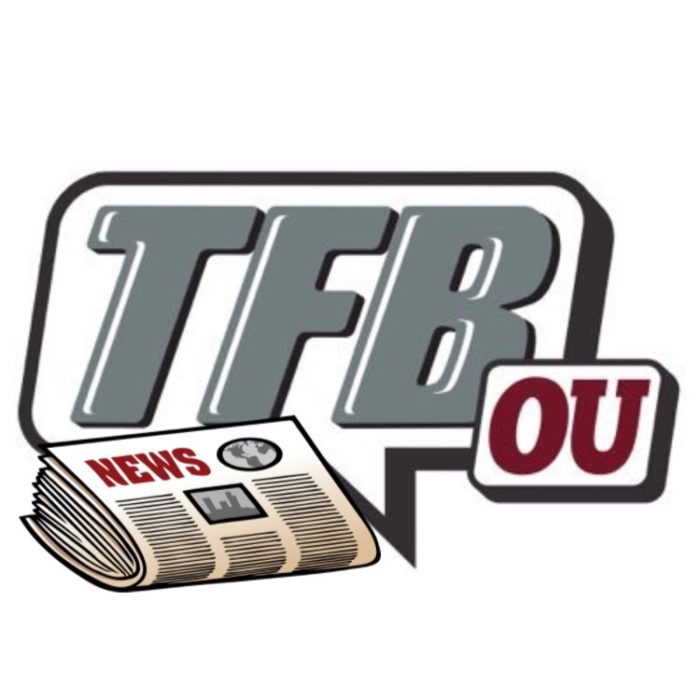 This is one of the tougher tweets I’ve had to write..some personal news:

June 28th will be my final day with @OU_Football

Inside the biggest recruiting camp of the summer at the SMU Dallas Showcase.

Column: A 12-team playoff would be good. But to be great, college football should downsize the pre-playoff to properly expand the playoff. Do it for the players. https://t.co/YYlGw1l6hX

There's reportedly increased momentum toward a 12-team College Football Playoff.@BillBender92 breaks down what that would have looked like in 2020.

From James Franklin to Kirby Smart, Mark Richt to Gus Malzahn, the Stoops's to the Bowdens, 30A is a coaching magnet. @RossDellenger on the vacation site of college football’s biggest names https://t.co/7r807t4xjH

.@maxkellerman broke down what it would take for Arch Manning to be the best QB in the Manning family 📝

Tyler Hardman has been named a semifinalist for the #GoldenSpikes Award!

A program-record 14 #Sooners were selected to the Academic All-Big 12 Baseball Team!

Set for the 𝙗𝙞𝙜 𝙨𝙩𝙖𝙜𝙚.#Sooners are prepped for the NCAA Outdoor Championships in Eugene, Ore., beginning tomorrow.

The 𝙗𝙚𝙨𝙩 in the business.

Congratulations to our coach, Ryan Hybl, on his second Big 12 Coach of the Year selection! #Sooners | @Big12Conference pic.twitter.com/Ky0yCexyXK

Nobody said it’d be easy. We’ll be back tomorrow night.