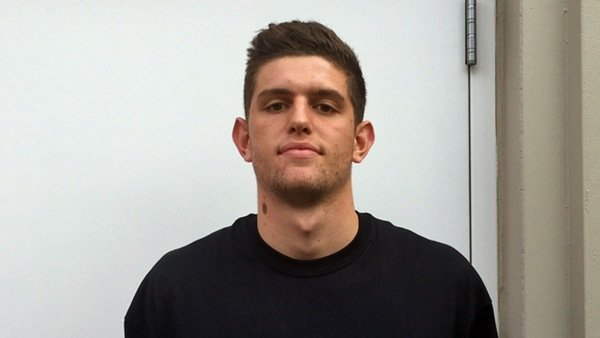 Matt Freeman, a native of New Zealand, has verbally committed to Oklahoma, he tells Scout. 6-8 forward that can stretch the floor.

Like many international prospects, Freeman has a versatile game and is capable of playing both inside the paint and out on the perimeter.

Nice pickup for #OU in Matt Freeman. Good size at 6-8/6-9 can can really shoot it. Definitely a high major stretch four prospect.

Freeman joins Kameron McGusty and Kristian Doolittle in a 2016 class that could prove to be Lon Kruger’s most highly rated during his time in Norman, and one that could still include one more prospect should Kruger and his staff choose to add another.