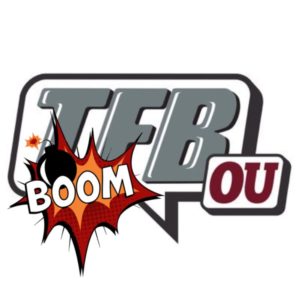 With the school visits delayed, once again, I think you may begin to see a string of these. More players are deciding to go ahead and take their spot.

The Sooners are in a tough fight for another Aledo prospect in Bryan Allen, so, this should help.

Joe Jon Finley comes in and immediately makes his presence felt taking a player out of Texas who had most of the in-state offers including an offer from Texas.