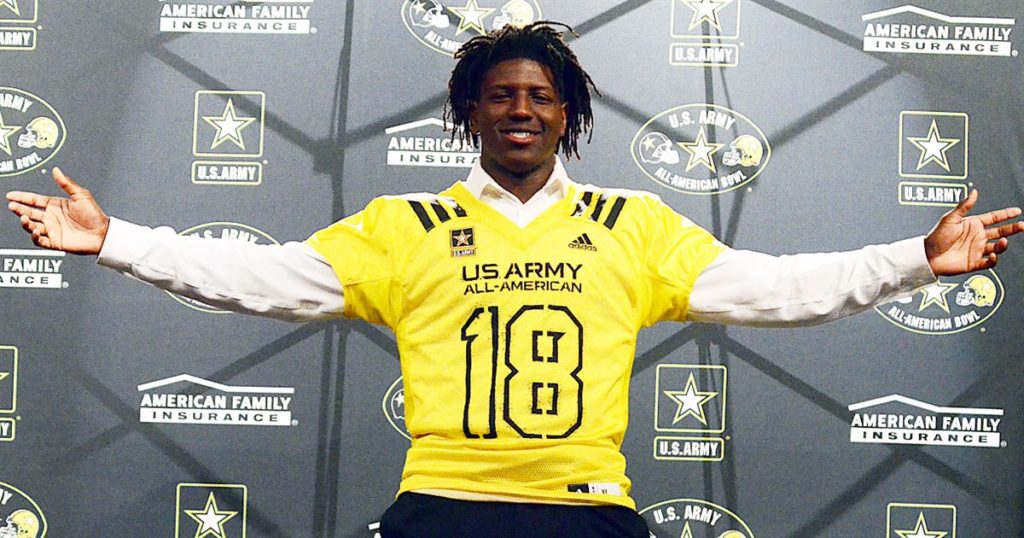 DaShaun White has flipped from Texas A&M to the Sooners.

TFB helped film the commitment video when White chose Texas A&M. At the time, he was very torn between OU and A&M. While A&M won at the time, we mentioned that it was far from over: TFB: Open Post – Aug 7

White has stayed in contact with the staff. The entire fall, it felt that White was very close to giving the Sooners his commitment,

The Boom train isn’t slowing down for Coach Riley and staff.