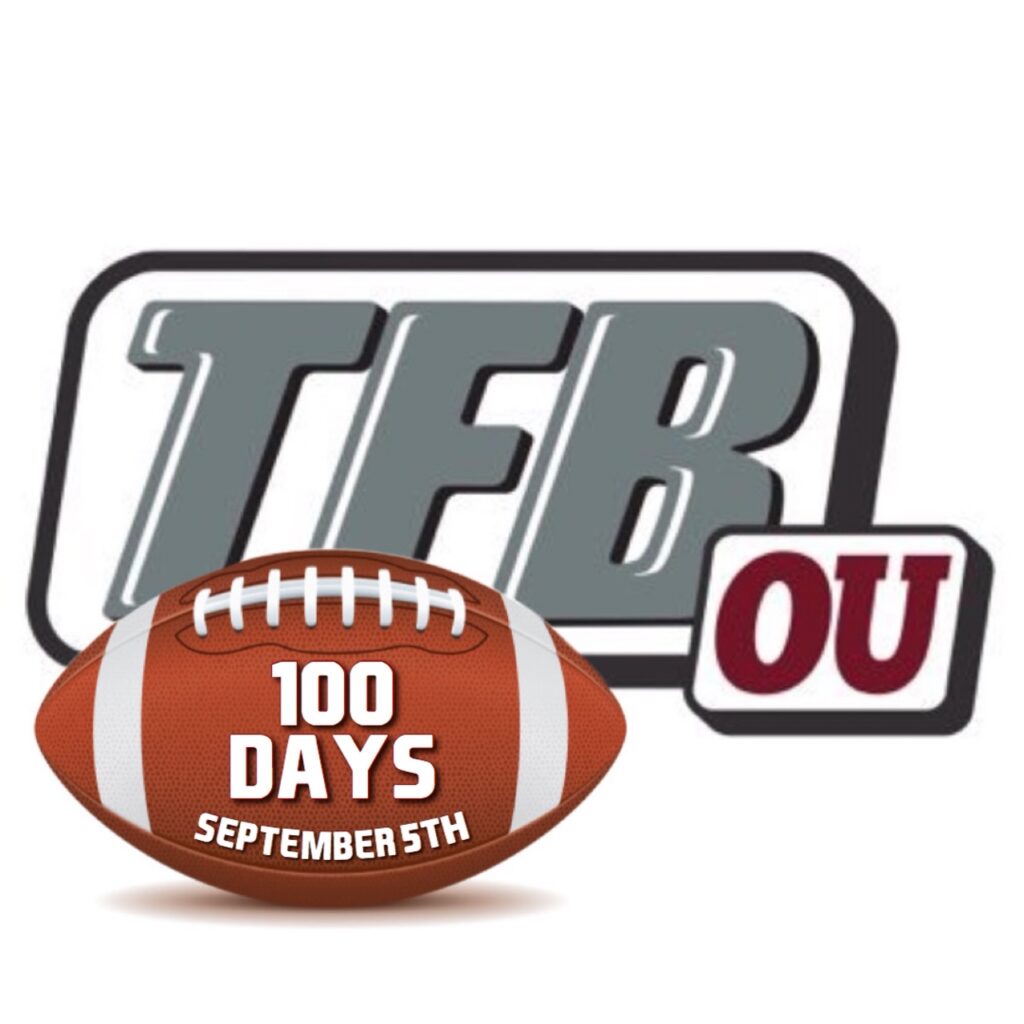 E.J. Ndoma-Ogar, a highly-ranked recruit of Texas, had offers from almost every program in the country. However, it seemed that the Sooners were always getting lots of love. With family connections to OU, Ndoma-Ogar seemed destined for Norman. April 26, 2017 was the date of his offer from Coach Bedenbaugh; April 25, 2018 saw him commit to Oklahoma.

Ndoma-Ogar took some time shortly before his freshman season to describe his journey in his own words; check it out!

TFB went in the trenches to break down the new commit back in 2018; he is a versatile and extremely athletic lineman who plays guard but could push for playing time anywhere on the line.

In 2019, E.J. was able to perfectly use the new redshirt rule. He appeared in four games (two non-conference, two in Big 12 play) in a backup role and gained experience while acclimating to the college game.

This season, OU returns Marquis Hayes at LG and Tyrese Robinson at RG, with Creed Humphrey holding down center. However, Ndoma-Ogar and Brey Walker are going to push hard for the guard jobs. Coach Bedenbaugh has been very high on E.J. so far, and many feel he is going to be a star at OU. The coaching staff has also mentioned serious movement with positions, so the line makeup may look different than expected. However it works out, the interior line is in great hands this season. Whether it’s this season or next, look for Ndoma-Ogar to be a stud for the Sooners.