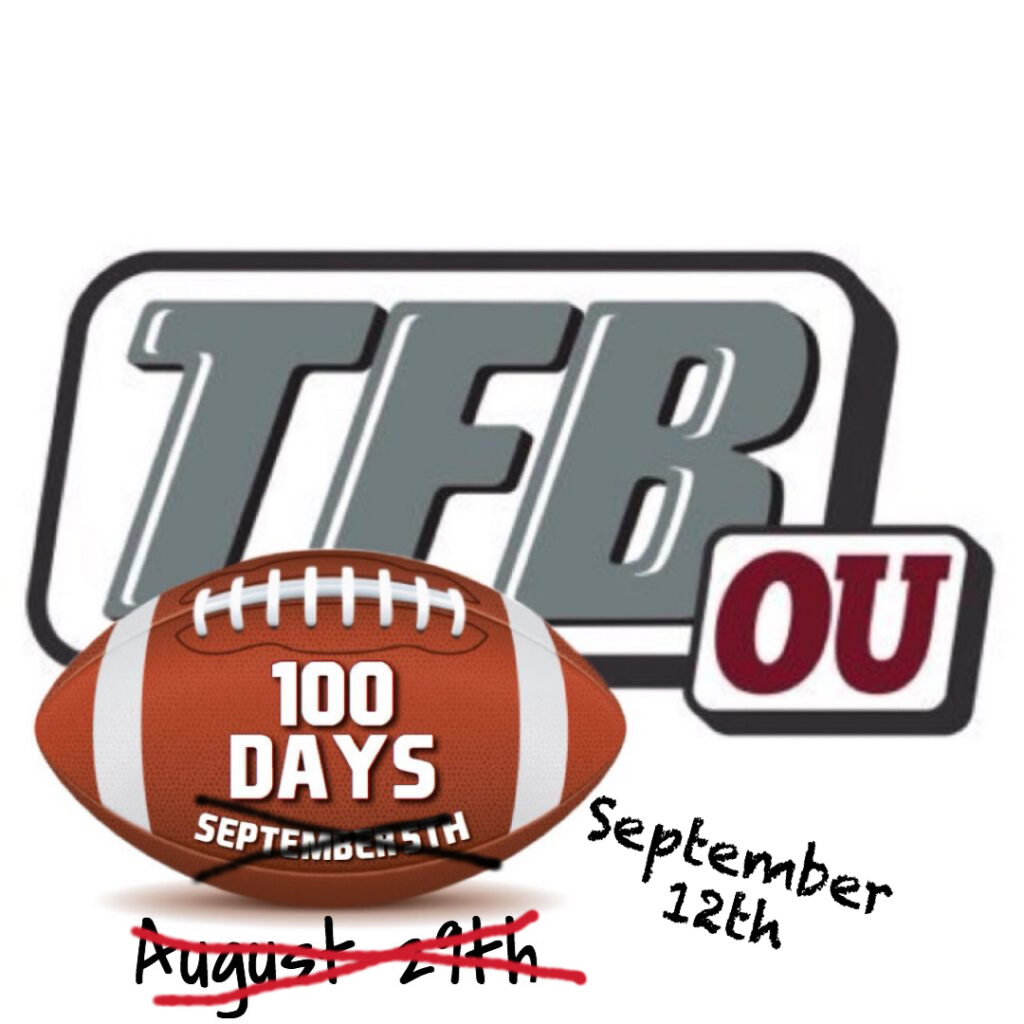 Joshua Eaton attended Aldine MacArthur High School in Texas. TFB’s Super K described him as a good speed corner with truly elite size and movement and excellent ball skills. The August before his signing day, he committed to the Longhorns. Thankfully, that decision didn’t last long; he decommitted in October, shortly after a visit to Norman. His offer list included programs like Texas, Alabama, Georgia, Purdue, and USC. After some speculation of when he would sign, Eaton announced his decision to attend OU on the early signing day.

Since the start of my recruitment till now . I felt deep down in my soul that I would end up in Norman , Oklahoma. Well it’s finally official I’m COMING HOME #BoomerSooner

Joshua Eaton didn’t arrive on campus until the summer, getting his first crack at Sooner football in July. He is part of a cornerback class that includes Kendall Dennis and D.J. Graham, an extremely promising trio. The depth chart released this week has Tre Brown and Jaden Davis as starters. Tre Norwood is slotted behind Davis, while the trio of freshmen all get the “or” tag right behind Brown. Interestingly, Eaton is both the tallest and the lightest corner on that depth chart. His size will make him a solid option for the Sooners defense. Although eligibility this year is obviously a fluid thing, Brown is a senior and Norwood is a redshirt-junior. The youth at corner will not only be key depth this season, but will be the stars of the next few years. Look for Eaton to earn snaps in 2020 on his way to an exciting career in Norman.